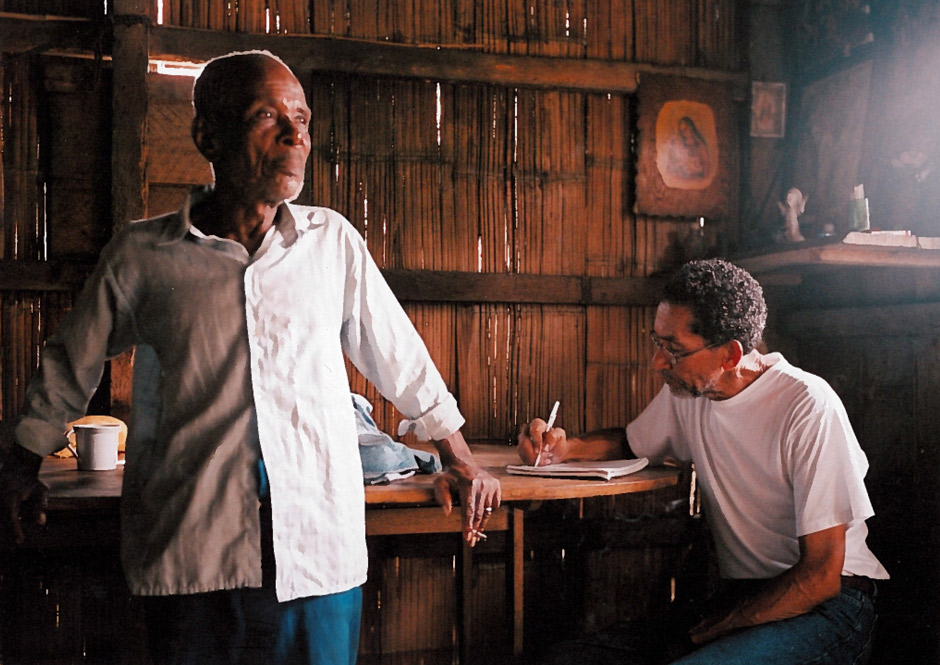 “Who are we? We first look to oral tradition to answer that question. Buried deep within this tradition is another message: We have culture, therefore we have identity, therefore we exist.”
–Juan García Salazar

On June 30, 2019, the Inter-American Foundation (IAF) and the National Museum of African American History and Culture (NMAAHC) hosted an event featuring storytellers from the United States and Colombia, who performed and connected the oral traditions of African Americans and Afro-Latin Americans. A panel discussion and reception followed the performance.

¡NOSOTROS GENTE! (We the People!) was dedicated to Afro-Ecuadorian oral historian, storyteller, and folklorist, Juan García Salazar (1944-2017). García, a long-time IAF partner and former grantee partner, donated the first object to NMAAHC’s collection. The object, a boat seat, features a carving of Anansi the Spider, the African folktale figure, and represents an ancestral bridge between West Africa and the Americas. 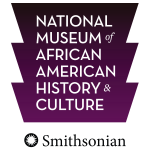 The National Museum of African American History and Culture opened September 24, 2016 on the National Mall in Washington, D.C. Occupying a five-acre site next to the Washington Monument, the nearly 400,000-square-foot museum is the nation’s largest and most comprehensive cultural destination devoted exclusively to exploring, documenting and showcasing the African American story and its impact on American and world history. For more information about the museum, visit nmaahc.si.edu, follow @NMAAHC on Twitter, Facebook, Instagram and Snapchat or call Smithsonian information at (202) 633-1000.

This program received Federal support from the Latino Initiatives Pool, administered by the Smithsonian Latino Center. 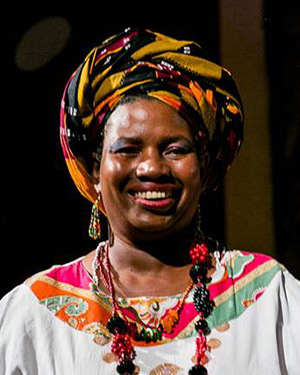 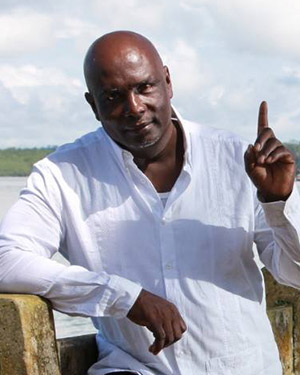 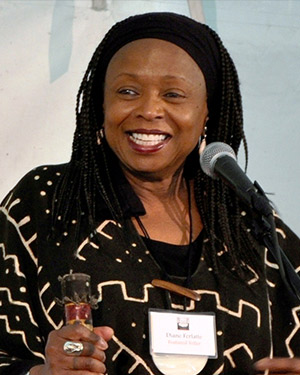 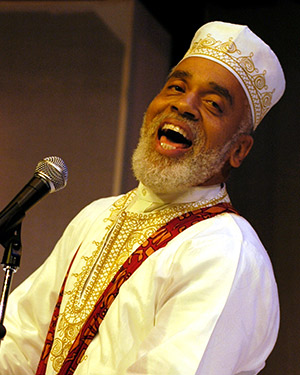 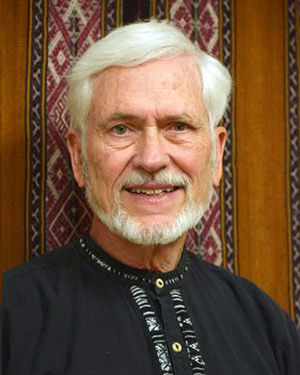 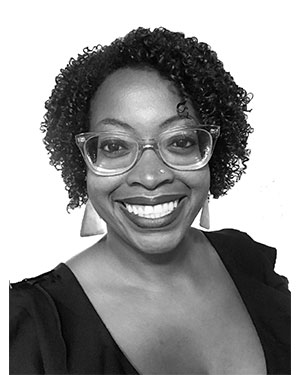 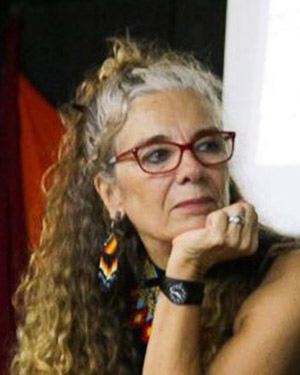 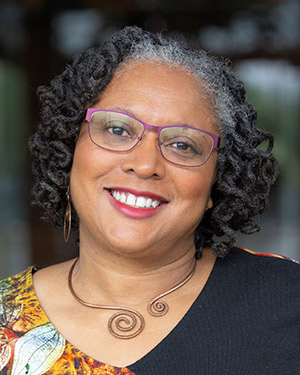